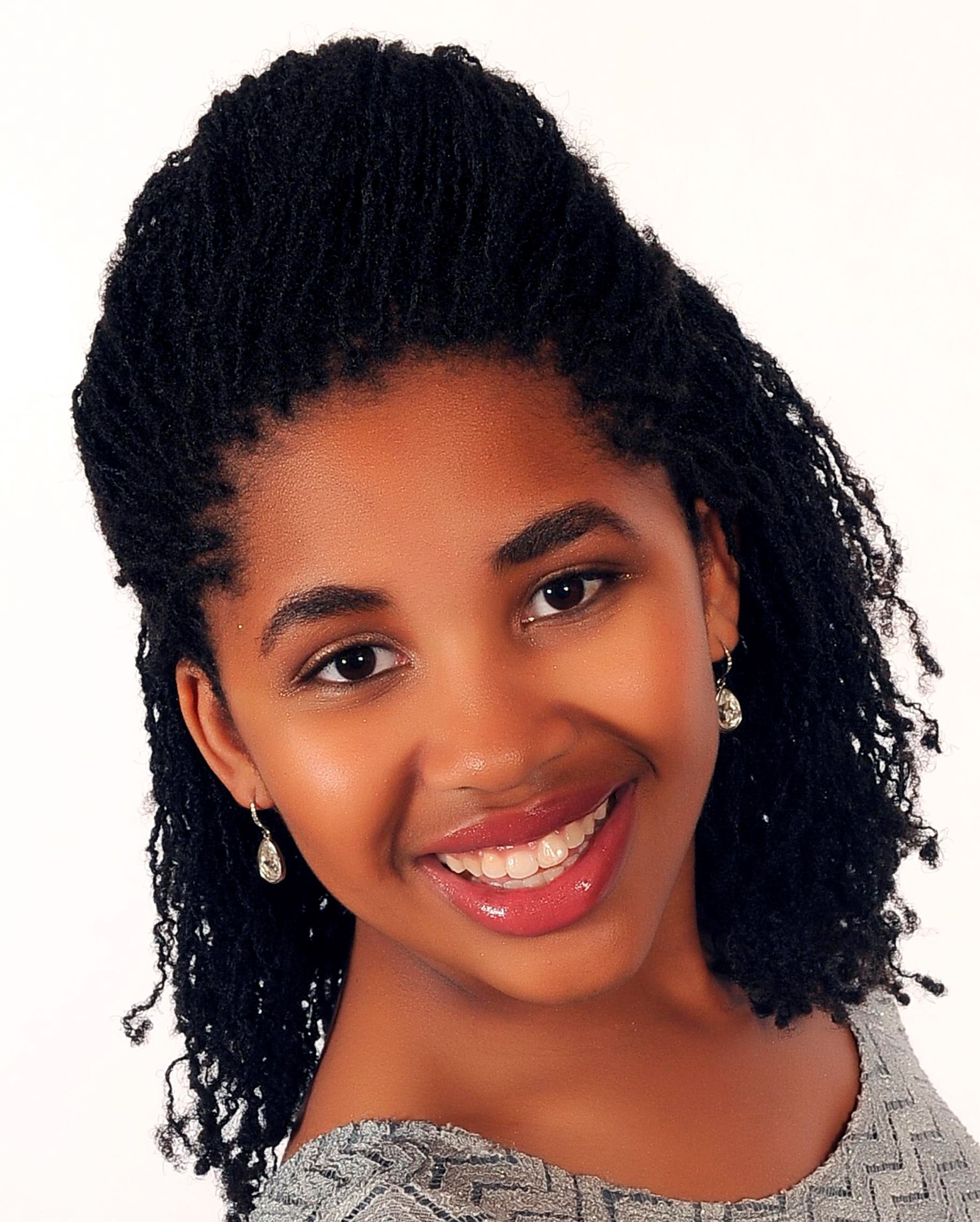 Grace Stanley is a gifted 15-year-old freshman who attends West Florida High School where she majors in Biomedical Sciences. A member of the Jaguar Freshman Volleyball team, Grace was selected “Most Inspirational” by her coaches. She is also a member of the Drama Club, Key Club, and the International Thespian Society.

Grace has received many prestigious awards despite her young age, including the White House Presidential Award of Merit from President Obama for academic excellence in 2014 and Region V NAACP Gloster B. Current Youth Leadership Award in 2015. She has also been recognized for exceptional writing in the essay competition of the Florida Commission on the Status of Women, placing second in 2016 and first in 2017. Grace was also a State Finalist in the State PTA “Reflections” poetry competition.

A budding entrepreneur, Grace is CEO of Missing Petals, a nonprofit dedicated to raising human trafficking awareness “Until Every Child Comes Home”. Her presentations outline safety strategies and awareness messages to keep youth safe. She founded Missing Petals in 2011 while participating in the Pensacola Young Entrepreneur Academy. She won third place overall for her business plan and was awarded the highest amount of donations from the “Shark Tank” investor panel.

Grace has benefitted extensively from the mentorship of extended FAMUly and by participating in programs such as the Mobley-Thompson Creativity and Innovation Summer Academy at the FAMU School of Business and Industry (2015), the Harvard University Mock Trial Association Debates serving on the Rusty and River Fields Foundation team (2016), the General Daniel “Chappie” James Summer Flight Academy (2016) and “Peace Jam”, an international leadership program that allows students to be mentored by Nobel Peace Prize Laureates (2017).

Grace has earned two Taekwondo Black Belts from separate leagues and is a member of the St. John Divine Missionary Baptist Church children’s choir. She enjoys reading, learning cultural dances, travelling, and spending time with friends and family. Already a “Rattler” at heart, Grace hopes to attend Florida A&M University as her first educational institution on the path to become an obstetrician in the future.

Purchase Your Copy Of The Award Winning Book Today!

We use cookies to enhance your experience and improve our services and our website’s functionality. By continuing to use our website, including remaining on the landing page, you consent to our use of cookies.